Very well written Kim. I share ur sentiments and emotions and I stand with u, and the entire Purple Army, in the fight 2 find #Justice4Prince! 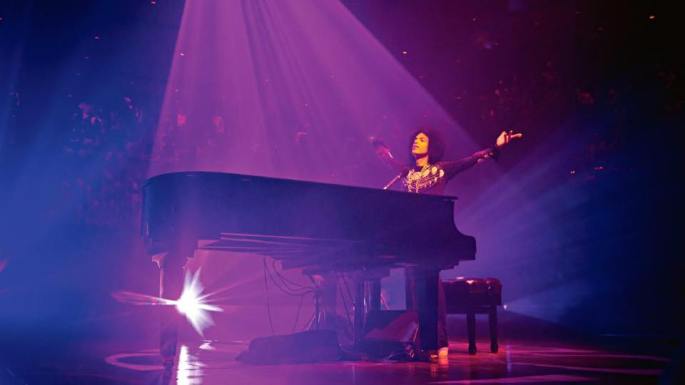 Two years.  Two years!?  An instant and an eternity… Wasn’t it only yesterday that I viewed the When Doves Cry video for the first time?  Although it wasn’t the first time I saw you, it was the first time I SAW you.  Pleasing to the eye, to be sure (watching you rise up out of that bathtub, my little 13-year-old head almost exploded), but that chorus resonated with me and I knew you understood me on a level no one else could.  Here was someone who GOT it, who could articulate my feelings in a way that I never could.  You changed me then.  You helped me become who I am in many ways.  My feelings on race, gender, sexuality, the media, and even religion, I can attribute to you.  Your words and actions taught me my life’s greatest lessons:  that freedom – to create, to prosper, to influence, to… 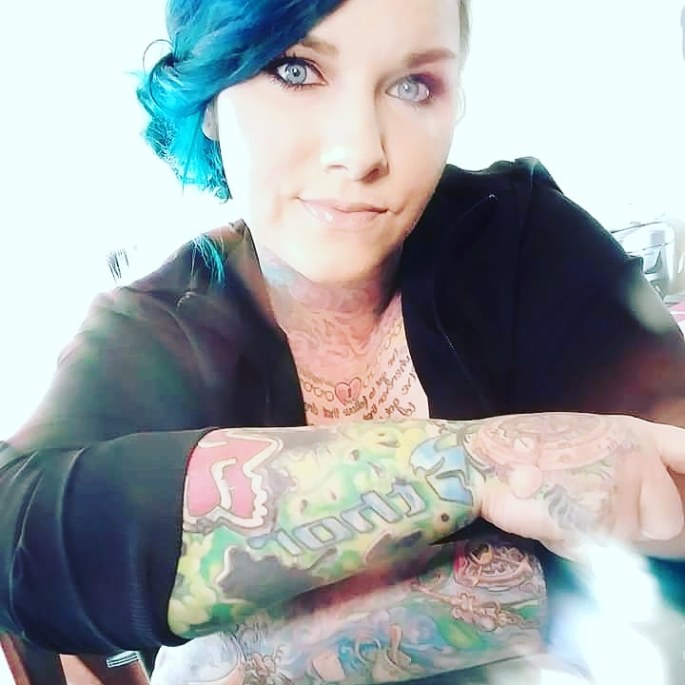 Bio:  Born and raised in Arizona and single mother to an incredible 6 year old boy.  Most call me SJ but occasionally I respond to Sara-Jean, my real name.
Recently rediscovered my passion in the arts 2 years ago after picking up a paint brush for the very first time (outside of grade school).  I started with watercolor, then acrylics, oils, pencils and even tattoo pigments. Now, I focus primarily on realism but tend to pack as much color into any project I get my hands on.  Currently I am working my way towards establishing a career in the tattoo industry while picking up custom commissioned work on the side.
More often than not my inspiration comes from the beauty in the world around me and of course, my son.  I want to show him that it’s possible to follow your passions with hard work, dedication and a bit of…

“Why are people so afraid of you?” My body shook as I feared the worst response. “You really want to know?” He answered me with that intimidating question. “Yeah, I saw these two kids who were shaken by the mention of your name. “Wow, that still works, huh?” He chuckled lowly.” Okay so here’s why people are scared of me.” He says kind of smugly. 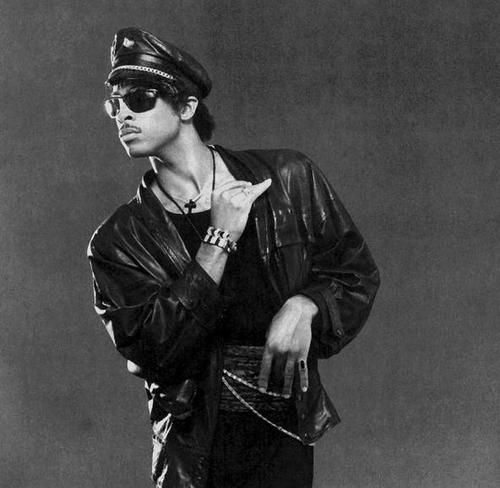 I was walking the alley as I heard a women scream. What a beautiful night until that shrieking scream pierced my ears. I was currently on the run for this guy who wanted money from me. He hasn’t called to check up on our agreement. I tucked the weed in my coat pocket and kept on walking. “AAAAAAAHHHHHHH!” There that scream is again. Who is that? I saw a figure running my way. “AAAAAANNNNDDREE!” A voice yelled. Lisa.

It’s been more than a year since Prince passed away but music fans won’t let the legacy of The Purple One die. In honor of the legendary musician’s music, fans on Twitter have begun the hashtag campaign #PrinceDay, to honor the singer on what would have been his 59th birthday.

Twitter users from all over the world have been celebrating the music icon, sharing photos, gifs and videos of him. Others have shared heartfelt messages about how Prince inspired them. “Today I celebrate U & the joy U brought 2 my life. U Inspire me everyday 2 be a better version of myself. I [love] & miss u Forever&Ever,” wrote one Twitter user.

But while fans honor Prince by celebrating his birthday, the Minneapolis legend may have not agreed with the celebration. During a 1999 interview with Dutch TV host Ivo Niehe, Prince revealed he didn’t celebrate his birthday. “I don’t celebrate birthdays, so that stops me from counting days, which stops me from counting time, which allows me to still look the same as I did 10 years ago,” Prince joked.

Check out some of the best tweets honoring Prince below: